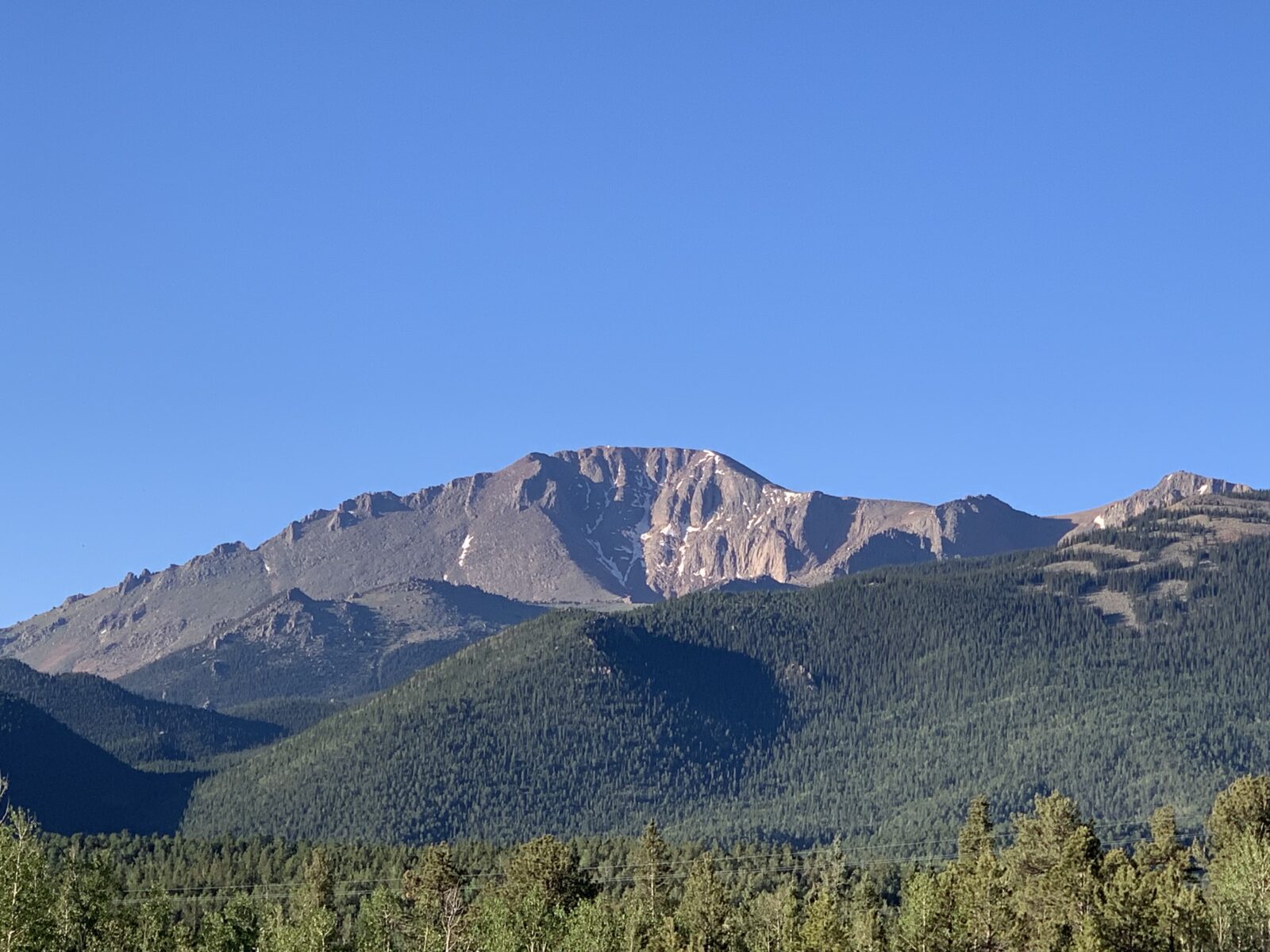 It only took me two years, but I was finally able to sit still long enough to move this site.  I began this endeavor more than 12 years ago.  I was around long before the others, but decided that making a living was a better idea than just riding and being hungry.

I was an idiot.

I’ve been riding a bike since I was 4 years old.  That was in the very early days of 1969.  I’d drag my oldest sister’s bicycle to the top of a small hill and coast down till I learned out to balance.  No one helped me, no one held the seat as the ran beside me down the road, I just snuck out of the house with her bicycle while she was in 4th grade and taught myself to ride.

It was a different time then.  Kids were expected to learn their own way, and pain was a strict teacher.  There weren’t helmets, no one wore gloves, and the first time I ever saw a bicycle with gears other than a three speed was a Schwinn Stingray with a shifter on the tip tube, poised perfectly to give you an early vasectomy.

By the time I was 14 years old, I was deeply into BMX.  My first bike was a Thurster, likely stolen, from one of the neighborhood goons.  I paid 25.00 for it.  Over the years I had 2 new Mongoose’.  Both of which were stolen, likely by the same guy I got my first bike from.  After several years of racing I settled on a GT Pro that in 1984 I sold to get money to buy a 1975 Nova.  Both the bike and the car I wish I still had today.

I took a few years off after selling my BMX bike.  Then in 1987 I bought my first roadbike.  In Iowa, where I lived at the time road biking was HUGE, urged on by events like RAGBRAI.  A ride I rode 13 years in a row by the way.  Then two years later I bought my first mountain bike, a Trek 970.  A few stolen bikes later, I finally settled on three awesome bikes:  A Klein Qauntum, Klein Performance (which I still have today) and a Klein Attitude.  All of them painted with a backfire paintjob that made sure you could be seen heading down the road.

Fast forward to 1994 when I first moved to Colorado, and traded up from my Attitude to a Cannondale V Bike.  That was my first suspension bike, and I loved it!  You see…back then we actually rode Templeton Gap in Palmer Park on fully rigid bikes.  We did it, we didn’t move rocks to make it easier, and we didn’t call in armies of people to pave the trail to meet our minimal skills.  We learned to ride.

I’m now 54 years old, and while I can’t climb to save my life, I still have a lot of the technical skills I learned by crashing through some of the most technical terrain in Colorado Springs, Crested Butte, and elsewhere.  This years on a BMX and decades riding a mountain bike taught me that you just keep trying.  If you see an obstacle, you keep riding it till you can do it.  Something has been lost with the invention of 6 inch travel bicycles with electric motor assist.

Still, this is the greatest sport in the world, and younger riders are pushing the boundaries every day.  Just pull up a youtube video and search Red Bull Rampage, and you’ll spend the next hour with your chin down to your chest as you watch kids doing drops, and bridging gaps that a decade ago would ensured their death.  It’s absolutely amazing and I’m in awe of their skill.  It makes me long for the days when I too wasn’t afraid to break a bone.

Well…that’s some history about me.  I will do my best to keep updating content and improving the site.  The difference between MappedTrails.com and the others is that I’ve ridden every trail, and write every description.  I could farm it out, but right now it’s all me.  And while you might think me a little cranky and a little short with people want to make the sport easier, never forget that Iove the sport, and I love the people who ride.