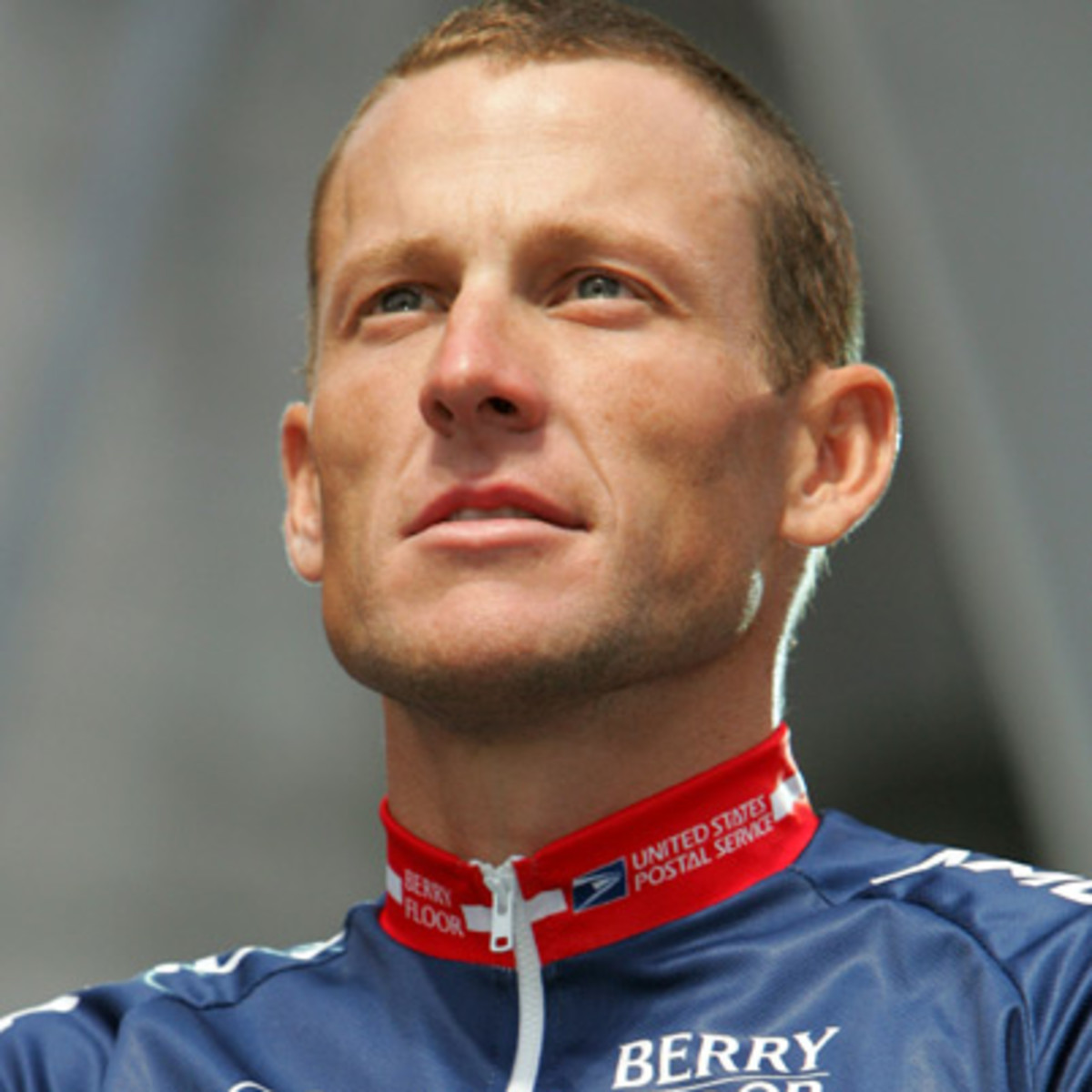 From 1999 to 2005 Lance Armstrong reigned supreme over the cycling world. He was the winner of the longest, greatest, and best known cycling race in the world. The Tour de France was the pinnacle of his career. Now with the decision by the UCI to strip him of his seven tour titles, and ban him for life from cycling, it is a sad day for the sport, and a sad day for American athletes. But that’s all it is.

Lance Armstrong was thought to be one of the greatest athletes this country had ever seen. I’m not sure too many people knew that. He was considered a hero. At least as much as someone who rides a bike can be. He wasn’t a soldier, or political leader, he was just a guy who we thought could ride a bike harder than any human alive. Well…it turns out that wasn’t the case.

That brings up something pretty important. Why was he one of our heroes? Why was a guy who rode a bicycle for a living given any importance at all in our society? We have true heroes who give their lives to our country, and we don’t even know their names. But some yahoo riding a bicycle is known throughout the country. So now we find that he is not the hero we thought he was. We deserve what we got.

More focus really needs placed on the true heroes we work with every day. We have soldiers, doctors, nurses, police officers, and fireman who dedicate their lives to our health and safety. I should point out that my wife is a big fan of fireman, but I’m not entirely sure it has anything to do their heroism. Other than that, however, we don’t see the same focus on these people as we do sports figures. Seriously, why would anyone, actor, TV personality, or sports figure be considered a hero?

I think as a country our perspective is completely wacked. We should be putting our true heroes in the spotlight. The fact that so much news and opinion has been focused on a guy riding a bike is astounding. This is coming from a guy who spends much of his spare time on a bicycle. I love to ride a bike. I think mountain biking is the greatest physical activity ever invented. However, unless I ride my bicycle through a fire, saving children and kittens, I’m nowhere near being a hero.

Lance is just another icon in a long list of icons who have fallen in recent years. I think the news makes too much of it. The fact that these things make it to the headlines just shows how screwed up we are. Each time an icon falls the press launches on them like sharks on a wounded seal. If they spent that much time focusing on real news I’m sure we’d have been in one less war over the last ten years.

I’m not saying that we shouldn’t cheer on athletes, or take time out of our lives to watch someone do something at which they excel. In fact, I think it awesome watching people do things they are good at. What I’m saying is that we need to put things in perspective. Sports figures are not heroes. They are entertainment. A hero is much, much more.